The winner of this year’s Prix Versailles award for the world’s most beautiful sporting stadium is a key player in one of Elemental’s projects – and both share world class design principles.

Perth’s Optus Stadium lies adjacent to the site of East Moon, a proposed event space and eatery in East Perth’s Riverfront Entertainment Precinct. The venue’s event programming will link closely with that of the stadium, which is within walking distance of the site.

Among the reasons given for the stadium’s prestigious award were its innovation, creativity, energy efficiency, reflection of local heritage and values of social interaction – all factors that align with Elemental’s design brief for East Moon.

The East Moon project will see an energy-efficient building run as a carbon-neutral operation. Its adoption of cutting edge audio visual technology and striking lighting will also reflect that of the stadium. East Perth’s industrial heritage will be expressed in the interior of East Moon, and the venue’s integrated day and night offering is designed to enhance the social amenity of the precinct.

Elemental is encouraged by the Optus Stadium win. We’re pleased to be embarking on a project whose design brief adopts the world class standard recognised by the Prix Versailles. 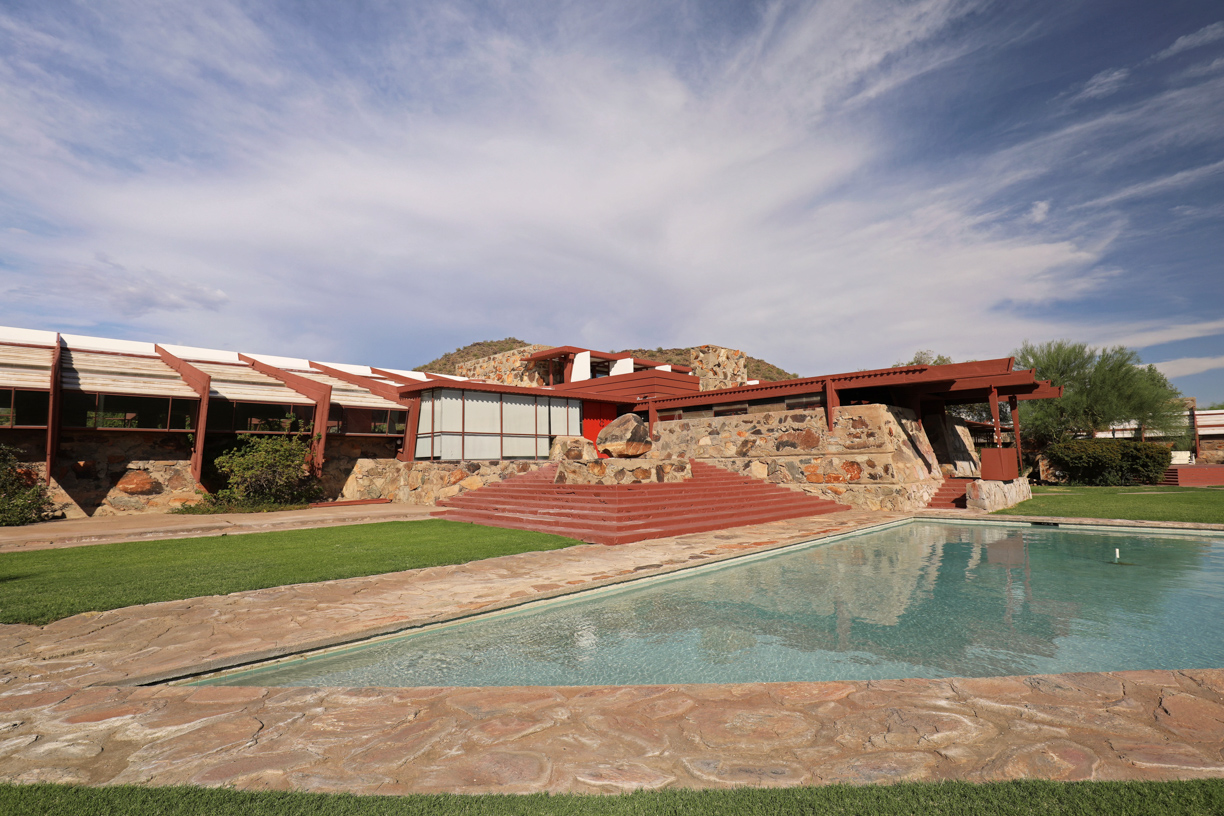 A profile of our architect Jeremy Leithead, and his research project in USA. 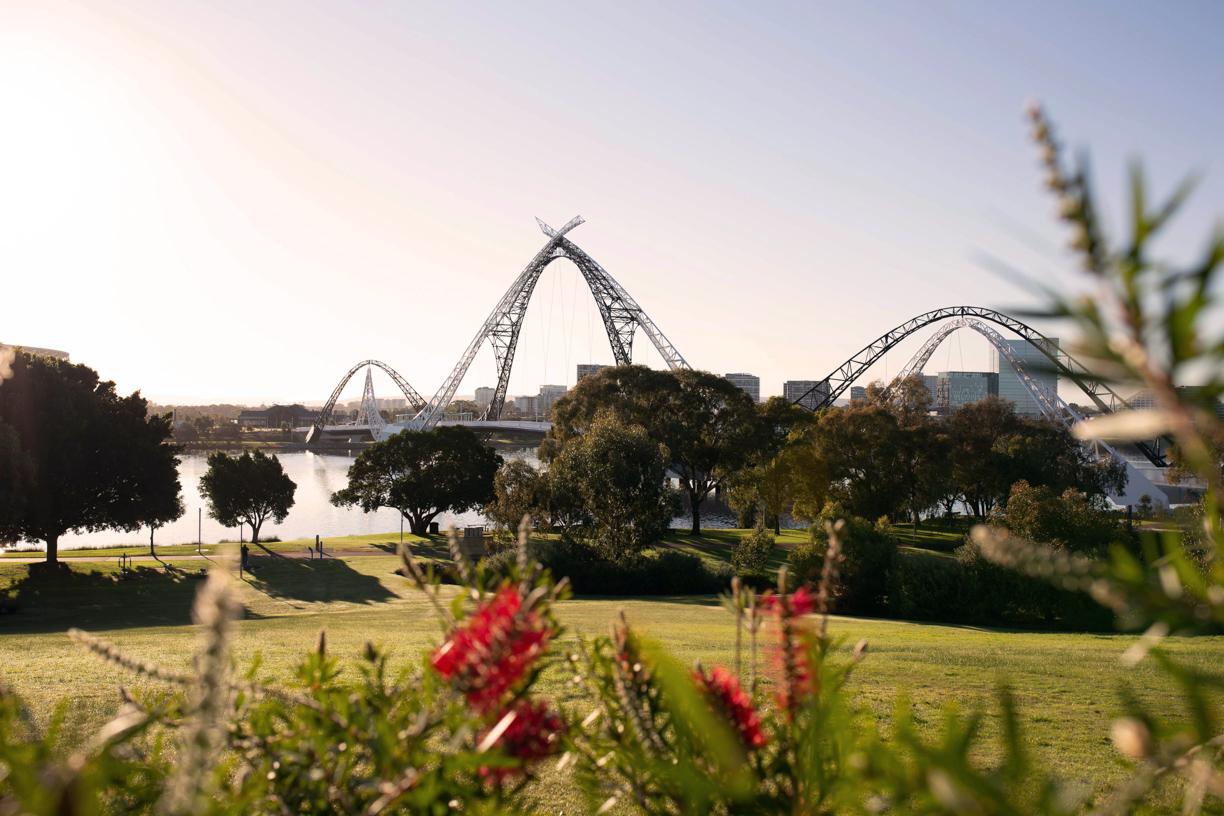 AFL grand final time in Melbourne highlights one of our big inspirations for the East Moon project in East Perth. 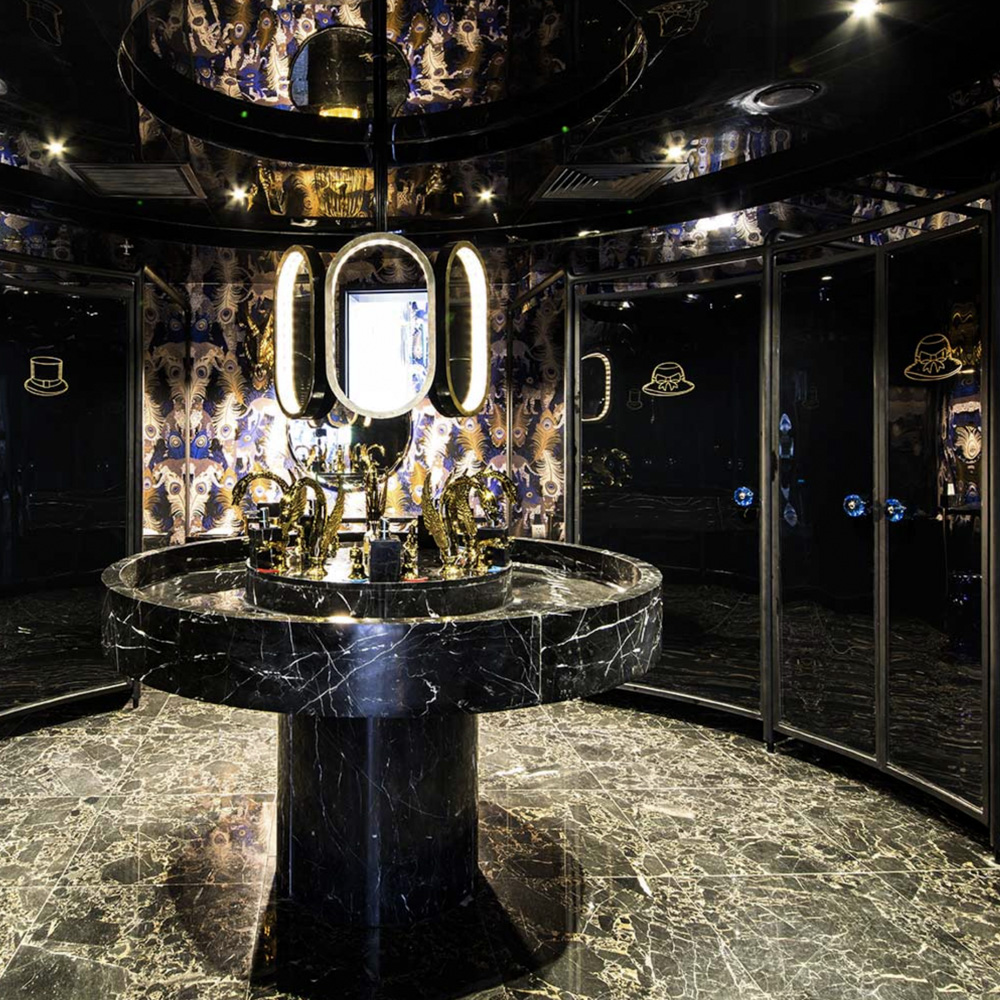 An exploration into gender-neutral bathrooms and our East Moon Project