The Medlogia Phytohealth Research Institute (MPRI) is dedicated to developing plant-based products with special health benefits. While its primary focus is supporting the burgeoning medicinal cannabis industry, the facility’s research mandate extends to plant material in general, with a particular emphasis on traditional indigenous healing.

The location for the facility is currently being evaluated based on research collaboration and commercialisation opportunities.

Ambitious and unprecedented, the project fuses biomimicry and biomechanics – the art and science of life. Harnessing the sun, a photovoltaic ‘skin’ on the building will supply abundant natural light to greenhouses suspended above the ground. While plants grow in the light, research and development will be conducted in laboratories on the ‘dark side.’

The design is based on two radial structures surrounded by cell-like components, optimising both light and natural ventilation to the interstitial spaces. The two connecting buildings, covering a total of 50,000 square feet, are dubbed "Mother" and "Daughter," a reference to the genetic fundamentals of the cannabis plant family.

The design has several notable features:
1. The building’s Facade (known as the TPAK facade) incorporates the principles of Tensegrity, light and wind Permeability and solar responsive Adaptability, resulting in a genuinely Kinetic skin. A photovoltaic leaf system moves with the sun, allowing optimal transmission of light for photosynthetic purposes. The 4D printing of the ‘leaves’ avoids the need for heavy structural elements, and the facade has a Critical Failure Disengagement system, whereby the leaves disengage in a high wind event.
2. An Internal Skywalk that bypasses the building’s functional areas is designed to foster a collaborative research environment. By leveraging people’s cognitive responses to movement, it creates unstructured opportunities for interaction, which underpins innovation. The central ‘stem’ of each building has a roof garden space, acting as the terminus of the spiral skywalk.
3. External Skywalk - While the building incorporates the strictest biosecurity standards, some public access has been incorporated, consistent with the strategic objective of bringing phytohealth into the mainstream. The External Skywalk and roof gardens are accessible to the public. In addition, both main buildings are suspended above a green space and wetland. This allows uninterrupted public access between university campus buildings and the spaces beyond. From below, members of the public can gaze skyward through an atrium that reinforces the focus on the natural environment. 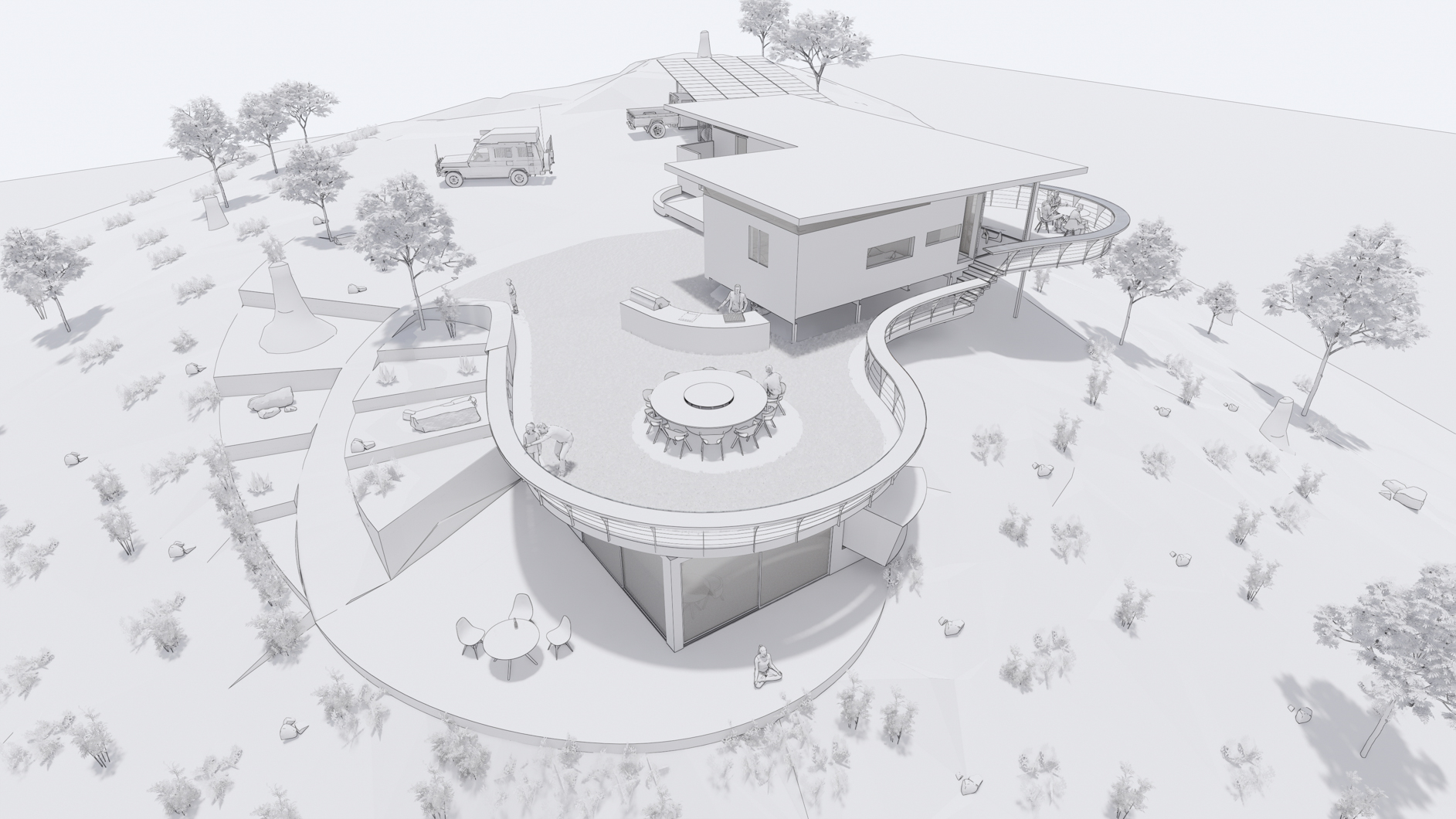 Arika is a 400 hectare property located in the Central Kimberley region of the far North West of Australia.
Read more 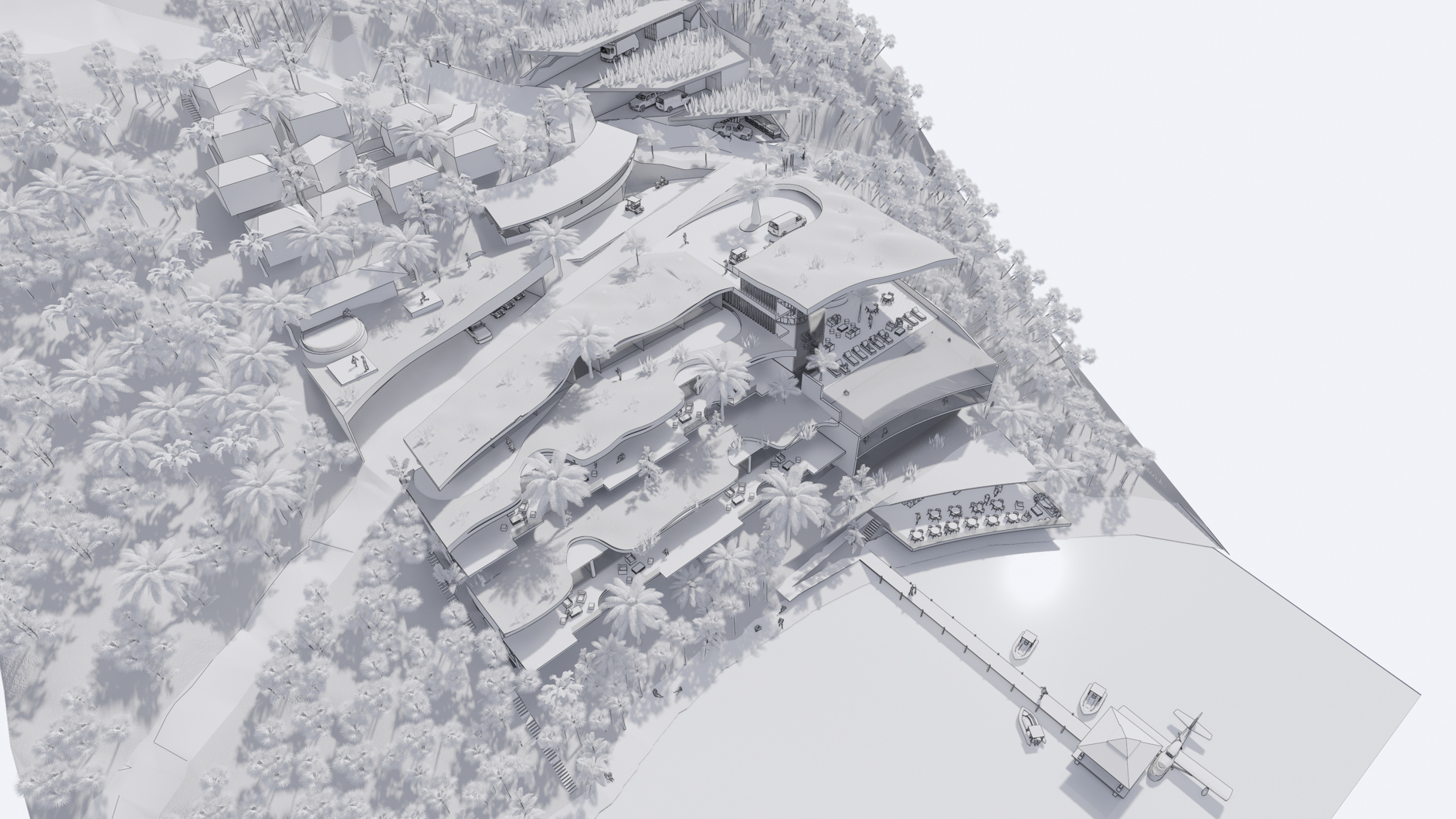 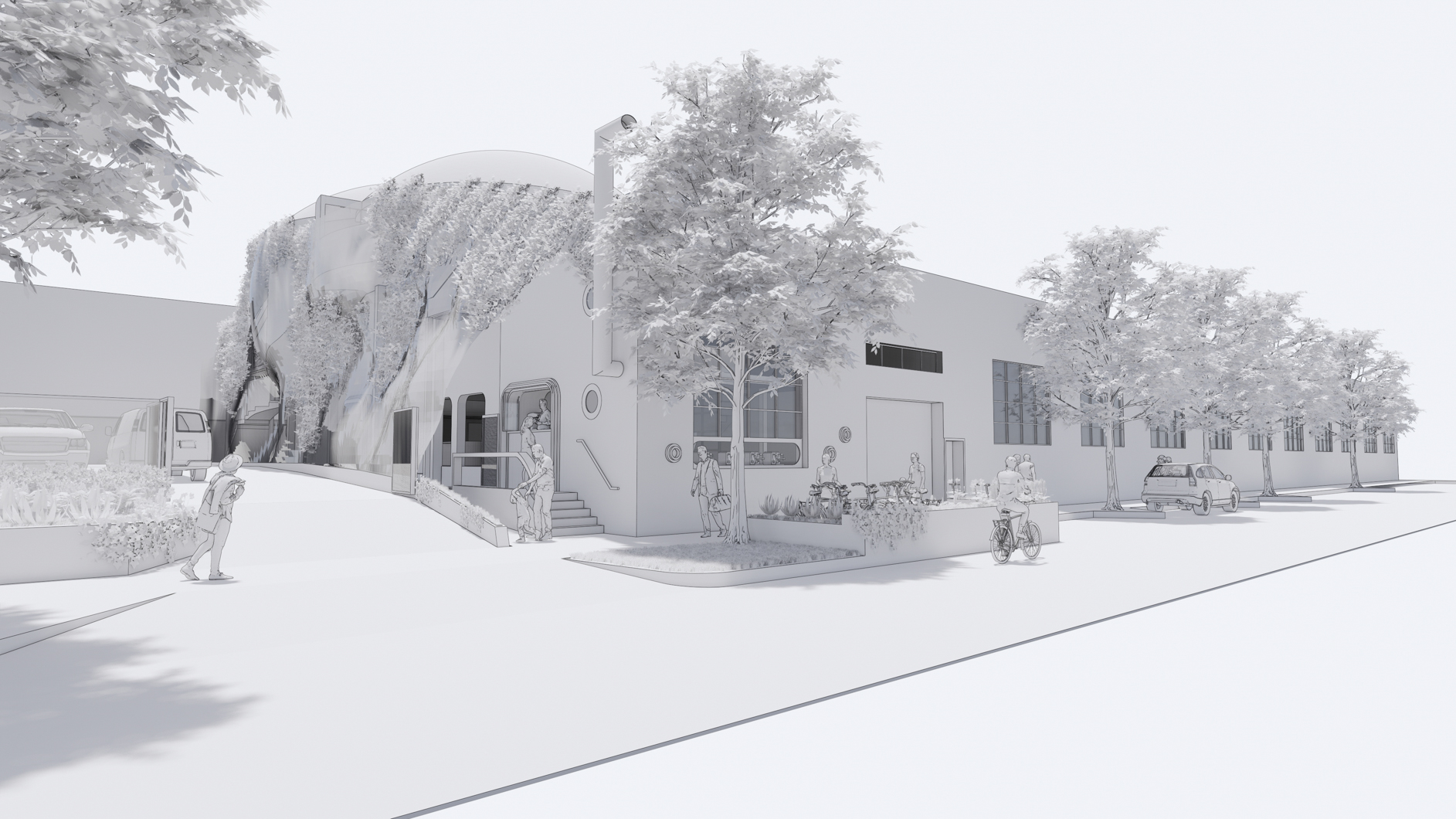 East Moon is a proposed drink and dine destination on Perth’s city fringes, at the heart of the East Perth River Entertainment Precinct.
Read more 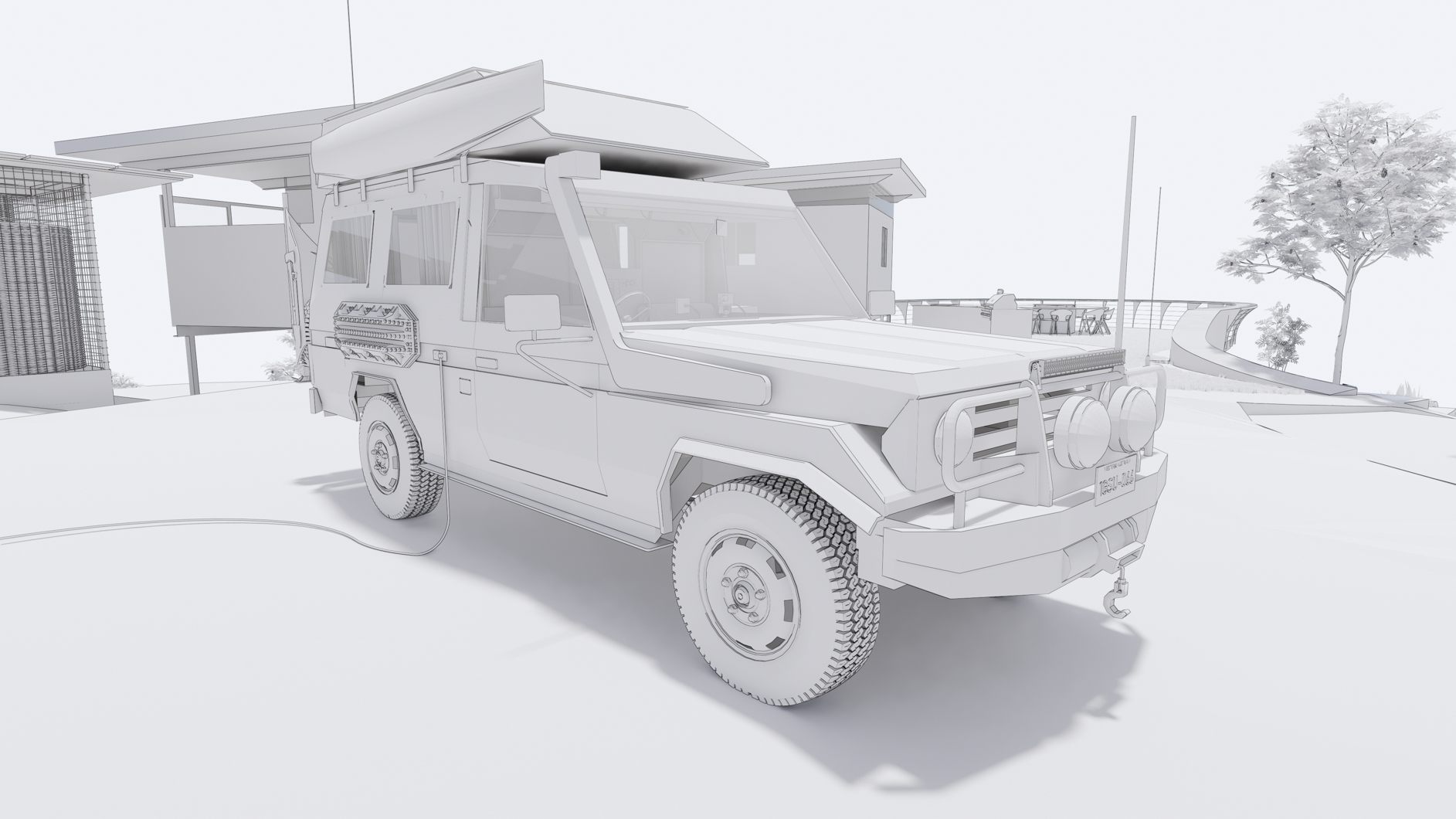 A Landcruiser FJ75 Troop Carrier that facilitates up to a two week trip for two people completely off the grid.
Read more